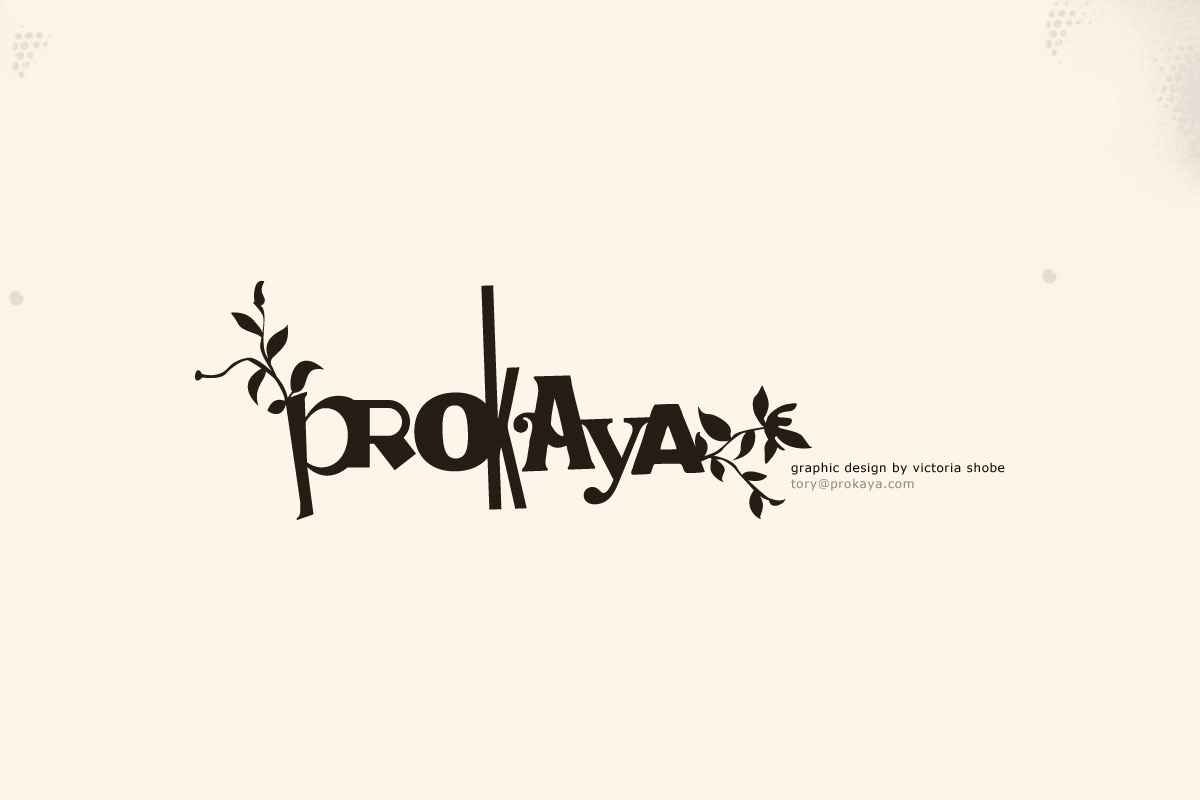 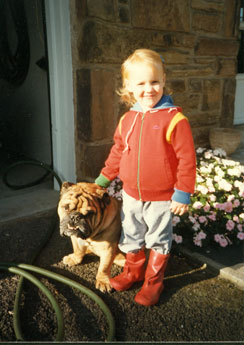 After completing my BFA in Advertising and Graphic Design at the School of Visual Arts in 2003, I left my internship at Print Magazine to be the Designer at an independent film company called Plexifilm. After a few years I expanded my experience by moving in to the Web and Advertising world at Heavy Inc.,

where my main focus was new business pitches for clients, branded advertising, video channels, and contests such as "The Circus of Awesome". After a year and a half I had the good fortune to be hired as the Designer for the Tribeca Film Festival, and later to become the Director of Design and Publications. I worked on printed catalogs, signage, posters, invitations, advertising, and the upkeep and redesign of the website and weekly newsletters. The Festival, however, took its toll on me and I jumped ship to try my fate at a startup film company which lost funding after 6 months. Without losing sight of the (Sagitarian) big picture, I gathered myself and freelanced until one company snatched me up full-time.

I worked at Second Thought for 2 years designing websites, mobile apps, banner ads, contests, and games, and recently left to take on a new adventure as Digital Art Director at Time Inc.